As the United States looks to expand and improve infrastructure across the country, state governments often struggle in their efforts to cover rising material and machinery costs with fixed-rate gasoline taxes. Fuel taxes alone can’t cover rising costs associated with infrastructure and construction projects, but they can certainly offset revenue losses and add new funds. 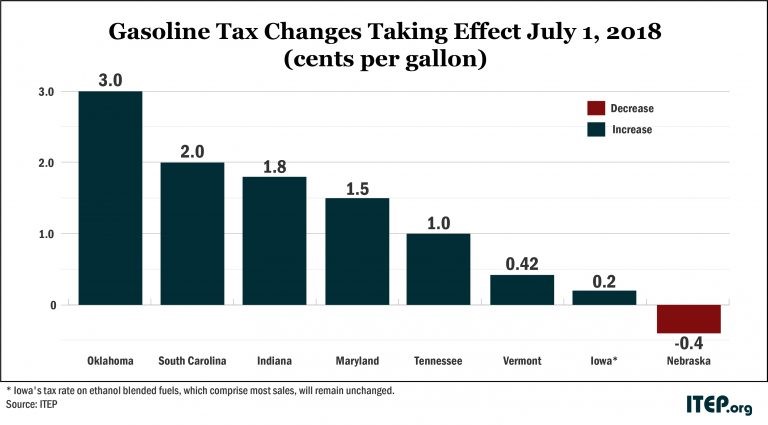 According to the Institute on Taxation and Economic Policy (ITEP), each state’s reasoning varies, but most focus on injecting funds into infrastructure maintenance and construction projects.

In some cases, state governments have gone years, or even decades, since their last gas tax rate increase. Alaska, for example, hasn’t raised their rate since the 1970s. Oklahoma’s 3 cent increase represents their first jump in over 31 years, making this summer’s change historic for the state, which also announced an 8-year, $80 million construction plan to widen I-44 in Tulsa.

In the Teletrac Navman recent 2018 Telematics Benchmark Report, 14% of respondents cited the fuel tax as a top 2018 compliance concern and 36% say fuel costs are the second largest expense behind payroll. As trucking and construction companies look to cut fuel spend with improved efficiency, 43% of telematics users have seen reduced fuel costs.