CES 2019: How could your life change on the road ahead?

This year’s Consumer Electronics Show (CES) took place in Las Vegas on the 7-10th of January, showcasing a spectacular range of technologies set to have an impact on our lives, and the transport industry in the years to come. Chief among them were the continued development of 5G network coverage, the rapid rise of automation and the growth of smart city ecosystems.

Here’s how these technologies could change the future of the transport and freight industries.

The next generation of cellular coverage, 5G, was a hot talking point at CES this year, with several companies including Samsung, Intel and Verizon unveiling prototype 5G devices. So, what does this mean for your truck drivers? 5G is the next step in mobile coverage, offering greater connectivity across the country, and speeds measured at 30 times the current maximum NBN connection. 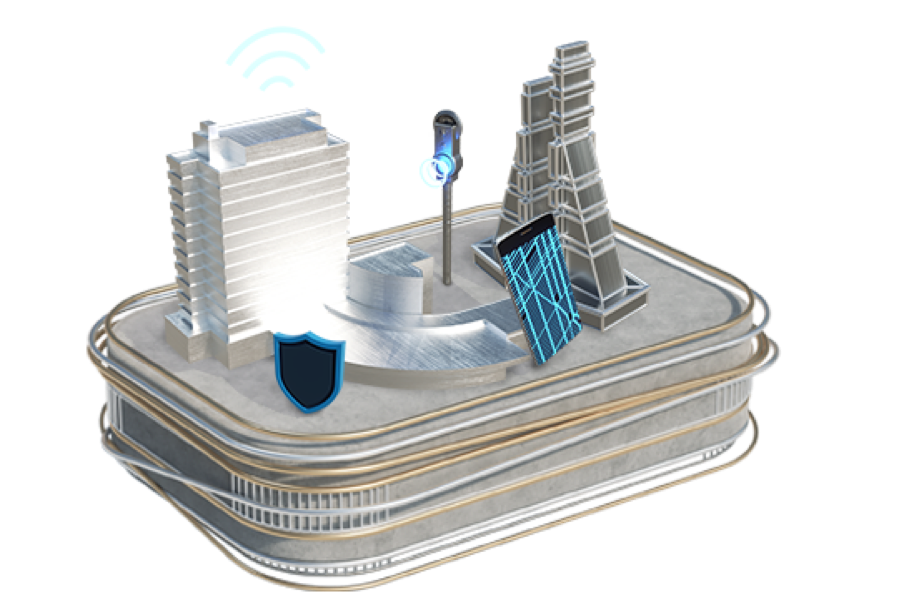 On long distance hauls, connectivity is essential to track driver whereabouts and ensure safety. The ability to stay in constant contact prevents serious accidents, allows on-the-fly job changes and ensures drivers can be located in the case of a rollover or breakdown. 5G will allow for a stronger, more stable connection, and will provide an extra layer of surety toward driver safety for those travelling longhaul and on remote roads.

New telecommunications infrastructure has contributed to the growth of ‘smart cities’; ecosystems powered by a network of services including new transportation and smart vehicles. Not only will these smart cities allow new ways to connect with drivers, but they also support a whole array of new transport devices – it’s not out of the realms of possibility to expect a future where you oversee a fleet of flying cars.

As unlikely as it sounds, these technologies are already being showcased, with the Bell Nexus air taxi making its debut at CES.

Scheduled to arrive in 2023, the Bell Nexus is designed as an aerial ridesharing vehicle. With the potential to grow and spread into the wider transportation area, it could create a future where deliveries operate on a multi-level plane. In future, drivers may be co-sharing road space with new aerial transportation vehicles, bringing new challenges for safety and service maximisation. Not only will it be important for drivers to stay safe on the roads – they will need to stay safe on the airways, too!

Automation is fast becoming an issue that will need to be tackled head on, with self-driving cars and automated service assistants showcased at CES this year, demonstrating how far robotics has advanced. Despite concerns that robots will ultimately replace humans in their jobs, in the case of the transport industry, these machines instead enhance human skills and allow for more streamlined, machine-assisted deliveries.

Drivers already interact with machines on a daily basis, from Electronic Work Diaries to working with in-cab and mobile devices – further integrating with automated technologies is likely to be the next step. You can expect a future in which your drivers operate semi-autonomous vehicles as well as working alongside fully automated technology like drones, creating valuable new skills and enabling a range of productivity benefits for businesses.

CES 2019 highlighted just some of the intriguing new technologies that may soon be available for the transport industry. These advancements represent massive opportunities for the sector, and forward-thinking businesses will look to embrace them as a way to enhance current operating capabilities.